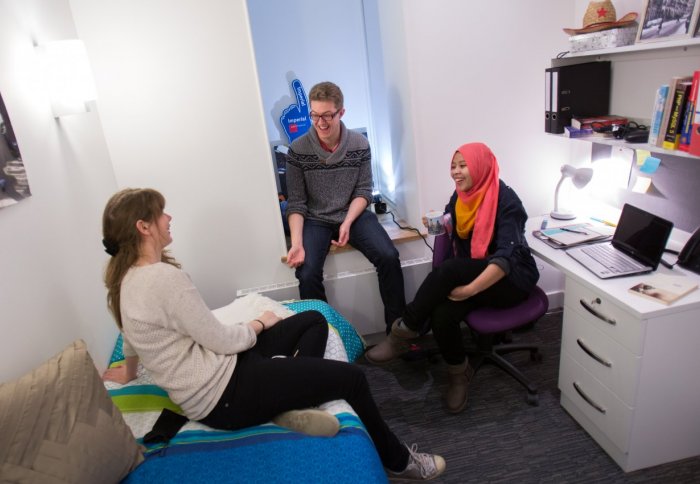 Why You Should Take a Second Look at Test-Optional Colleges

In light of the recent Varsity Blues Scandal, which continues to be in the news four weeks after the first headlines, I thought I would revisit an article that I wrote in 2015 about options to college admissions’ testing. As you know, the two assessments used by college admissions’ counselors are the SAT or the ACT. There are minimal differences between the two, which can be viewed in an easy comparison chart at the link below. https://www.applerouth.com/testcomparison.
Neither the SAT nor the ACT does a good job of measuring whether or not a student will be successful in college. The one variable that these tests do effectively measure is the parent’s income. The higher the income; the greater chance the students’ scores will support their admission to the college of their choice because they can afford to pay for test prep companies.*

Additionally, there is strong evidence that these tests are both racially and culturally biased towards white students.

From the beginning of a student’s junior year in high school, parents and students stress about ‘the test.’ (Just yesterday, I had a parent of a sixth grader tell me that she wanted to hire me because she’s losing sleep worrying about whether her son can pass the SAT. “He’s only in 6th grade!” I told her. “Relax! You have time.”)

To reduce the unfair advantage that folks with big bank accounts have in our test-reliant admission system, Fair Test (www.fairtest.org)  has been quietly leading a national movement for test-optional admission policies.

Today, more than 1,000 colleges and universities have admissions policies that evaluate an applicant’s entire portfolio, not just their transcript and test scores.  The test-optional list now includes more than half of the nation’s top-ranked liberal arts colleges and a rapidly growing number of selective universities, including the University of Chicago, Wake Forest, Brandeis, American and George Washington.

“I think the scandal perfectly encapsulates everything that is wrong with the system,” says Andre Green, executive director of Fair Test.  “The stakes are so high, and the system is so focused on test scores, that of course people are going to cheat.  De-emphasizing test scores in the admissions process will increase diversity and access to educational opportunities,” Greene adds.